You Can’t Evict an Idea Whose Time has Come

Directions can be found at www.meaningfulmovies.org

Free and open to the public (donations accepted).

With Cecile Andrews, Author of the new book, “Living Room Revolution”
On a journey deep inside the revolution  of the heart that is erupting around the planet, acclaimed director Velcrow  Ripper (Scared Sacred, Fierce Light) explores the growing realization that the  dominant system of power is failing to provide us with health, happiness or  meaning.  The old paradigm that  concentrates wealth, founded on the greed of the few, is causing economic and  ecological collapse. The resulting crisis has become the catalyst for a  profound awakening:  millions of people  are deciding that enough is enough –  the  time has come to create a new world, a world that works for all life.

The film connects the dots in this era  of rapidly evolving social change, featuring captivating insider scenes from  the Egyptian Revolution, the Indignado uprising in Spain,  Occupy Wall Street in New York, Indigenous  activists at the Alberta Tar Sands, the climate justice movement, and beyond.

“Free China shows the way where everybody wins instead of the Communist Party.” -Peter Navarro, Author/Director of Death by China

Tickets available at the door or at www.landmarktheatres.com or Movie Line: 206-547-2127

For more info on the October film fest click here. 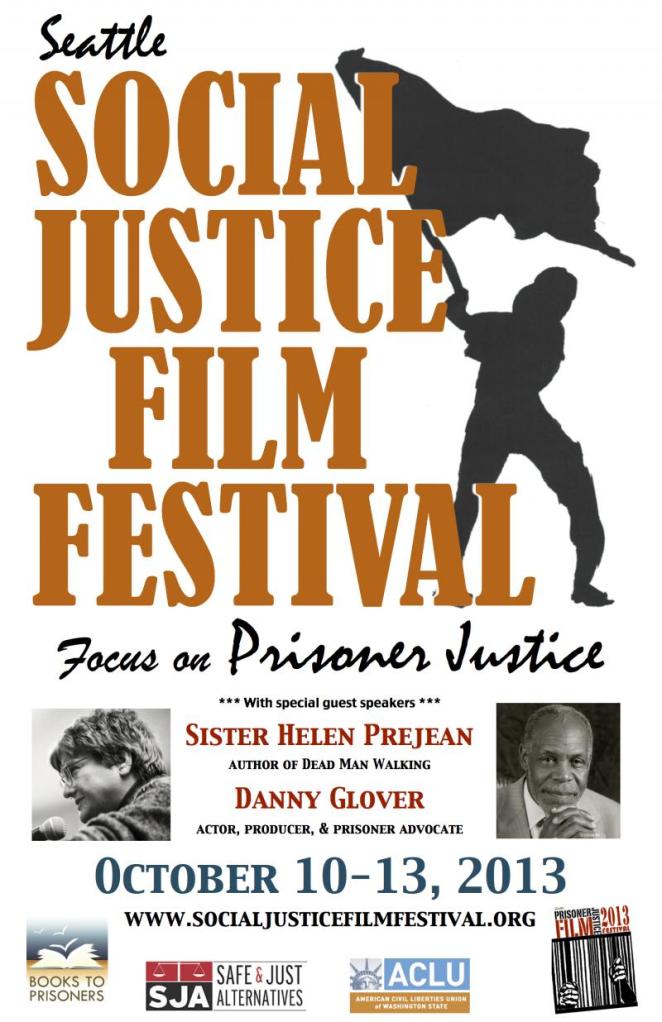